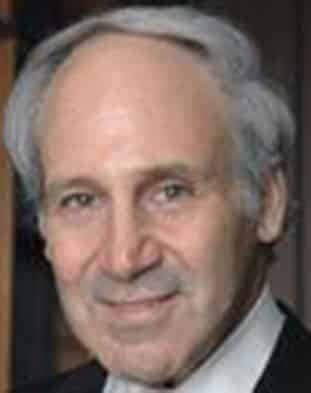 The Honorable Merik R. Aaron retired from The Nassau County Family Court, 10th Judicial District, at the end of December, 2017 after serving as a Judge from 2006 and 2012-2017.   During his tenure in Family Court, Judge Aaron presided over countless cases pertaining to children and families including child abuse and neglect, adoption, custody and visitation, domestic violence, guardianship, juvenile delinquency, paternity, persons in need of supervision (PINS), and support.  On a regular basis Judge Aaron and his staff consulted with counsel to discuss matters and ensure that all rules of courts were respected and obeyed.

Judge Aaron was also an Acting Supreme Court Justice in 2011 for the 10th Judicial District where he presided over criminal prosecutions relating to drug diversion offenses (felonies and lesser crimes) not handled by lower courts.  Judge Aaron regularly met with counsel regarding matters pending as well as issued warrants within the county.

During the years 2007-2010, when not on the bench, Judge Aaron served as the Principal Deputy Town Attorney for the Town of Hempstead, Nassau County.  Judge Aaron represented the Town in depositions, hearings, oral arguments, settlement conferences, civil and criminal proceedings, and Article 78 proceedings in areas ranging from litigation to municipal law.  Duties also included drafting and amending zoning ordinances, resolutions, Town of Hempstead Code, and many other contracts and legal documents.

From 2004 to 2011, Judge Aaron served as the Village Attorney and Attorney for the Zoning Board of Appeals for the Incorporated Village of Hewlett Harbor, Nassau County.  There, Judge Aaron handled all of the legal services and activities for the Village including coordinating with other municipalities and the Board of Trustees.  Judge Aaron drafted ordinances and resolutions on a regular basis.

Judge Aaron earned his Juris Doctor degree from Touro College, Jacob Fuchsberg Law Center and his Doctor of Education degree from Nova Southeastern University.  Judge Aaron earned a Masters of Science degree in Counseling and Psychology from Long Island University where he also earned his Bachelor of Arts degree in Biology with a minor in Education.  Judge Aaron also earned a Professional Diploma and an Advanced Certificate in Educational Administration from Hofstra University.